Find out more about the development of Hippo’s range of Amphibious All Terrain Vehicles; the optionally (un)manned HAWC and the fully unmanned RAPTOR

Light forces have a high degree of strategic and operational mobility as they are capable of being deployed rapidly into and within theatres by air and aviation assets. This provides not only a rapid theatre intervention capability to deal with emerging threats, but also the ability to achieve operational and tactical surprise.

Light forces are optimised for complex terrain such as jungles, mountains and the dense urban environment where the terrain prevents the deployment of armoured and mechanised platforms or speed necessitates the rapid deployment of forces by air. 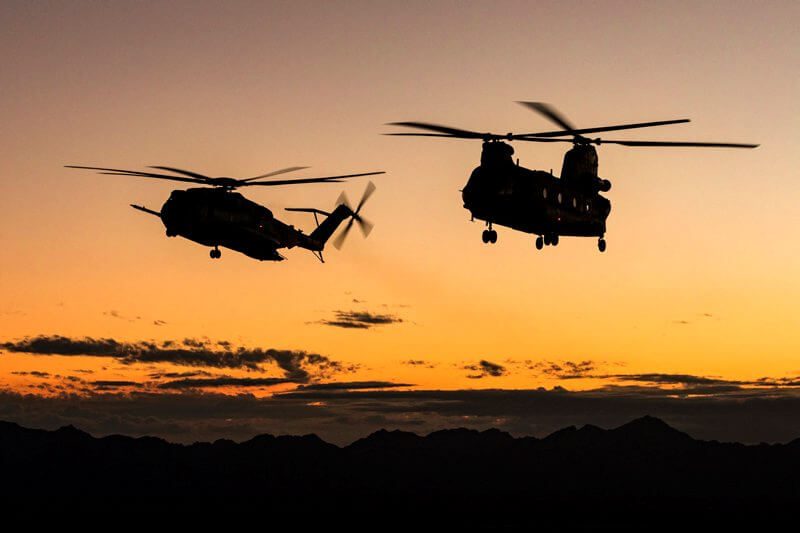 However, light forces are limited in their tactical agility and operational endurance by the quantity of equipment and combat supplies that they can physically carry. 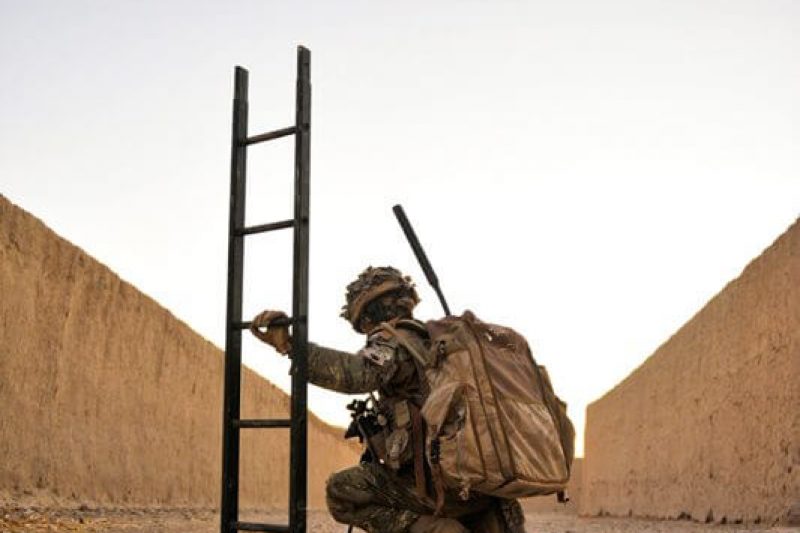 Distributing a typical combat load across a 29-strong platoon sees an additional 27 kg of load on top of the 33 kg of assault load – a staggering 60 kg. No wonder that musculoskeletal injuries are so prevalent among infantry soldiers.

The Burden on the Soldier

In 1950 SLA Marshal published “The Soldier’s Load and the Mobility of a Nation.” He concluded that a soldier should carry no more that 1/3 of their body weight. Further UK research in the early 2000s in support of the Future Integrated Soldier Technology (FIST) project and the Platoon Combat Experiment 2013-15 supported this conclusion. For the average infantry soldier that is a load of no more than 24 kg.

The British Army has a policy of “Fight Light” to minimise the amount of equipment carried. However, even under “Fight Light” the current assault load is more than 33 kgs.

The HIPPO HAWC addresses the challenges for light forces in four ways: 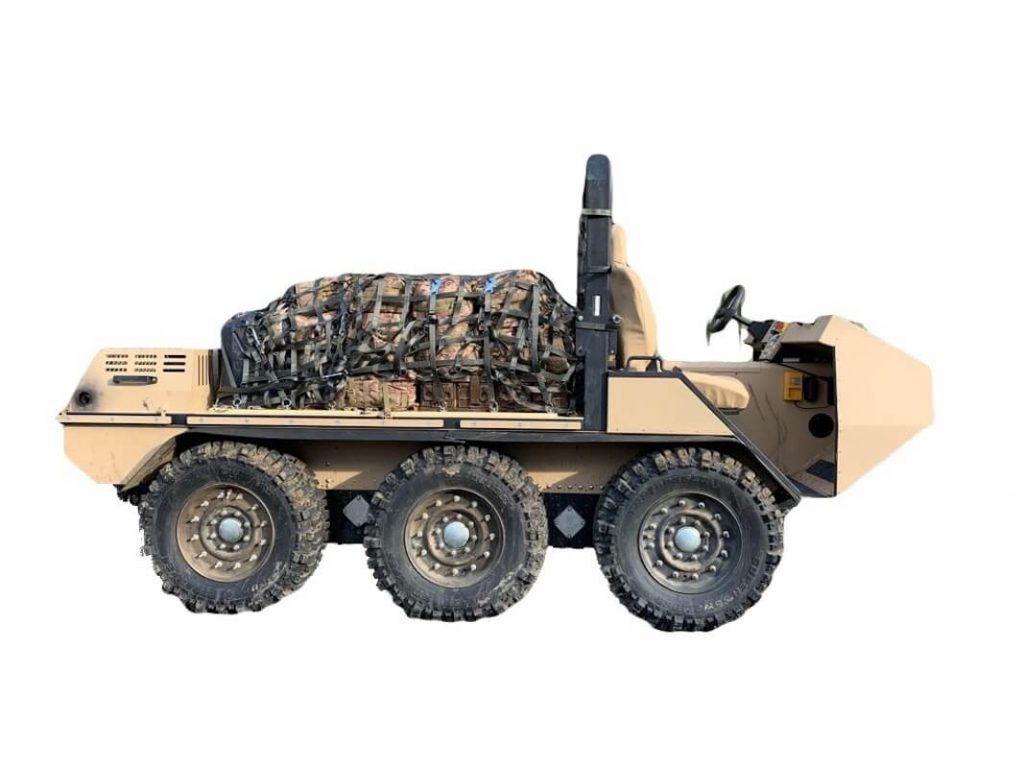 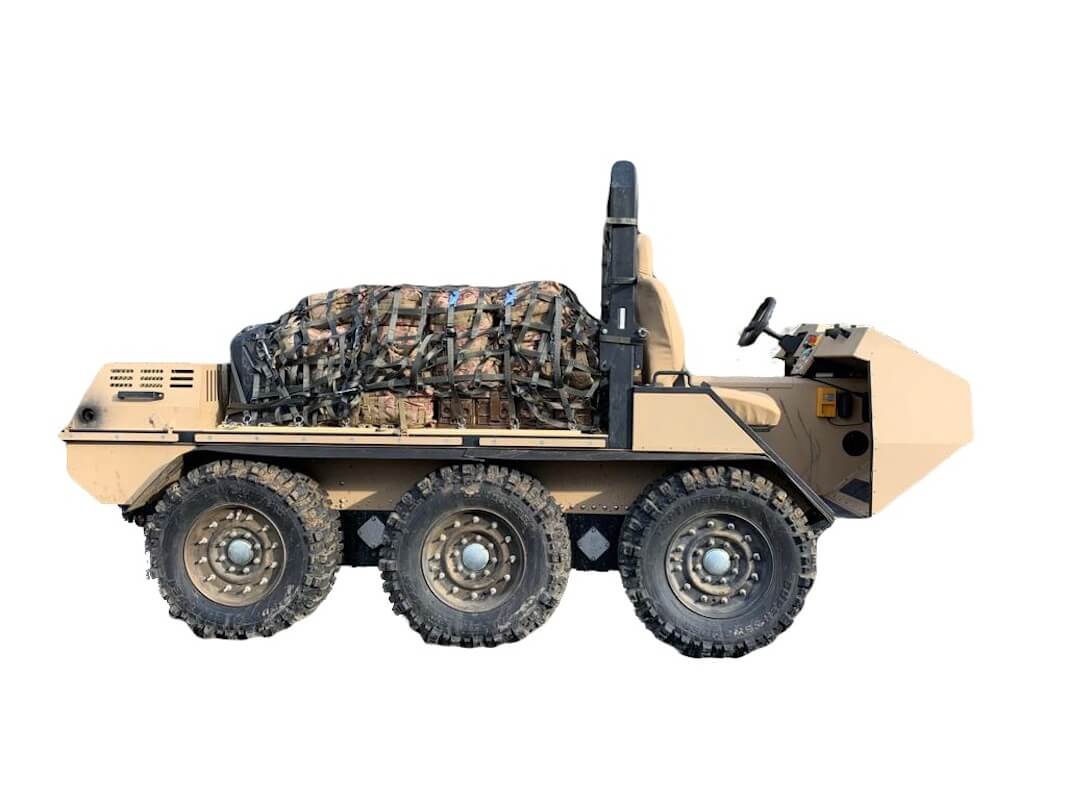 The HIPPO HAWC can carry up to 750 kg of payload when operating with a crew of 2. The unmanned RAPTOR has a payload of 1000 kg. Both variants can be rapidly reconfigured with different payloads including: 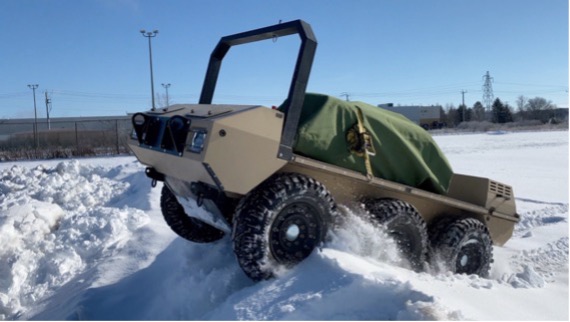 The amphibious HIPPO HAWC and RAPTOR can be rapidly deployed by air and aviation assets. They are air droppable by parachute and can be internally transported by support helicopter such as CH-47 or underslung by utility helicopters eg UH-60.

The electric drive motors give the HAWC and RAPTOR massive amounts of torque and rapid acceleration. The all wheel drive and skid steer provide the HAWC and RAPTOR with excellent terrain accessibility in the most demanding conditions including sand, snow, swamp, jungle, forest and mountain terrain.

When operating on battery power, the HAWC and RAPTOR have extremely low thermal and acoustic signature. An integrated diesel generator provides the vehicles with range and endurance. 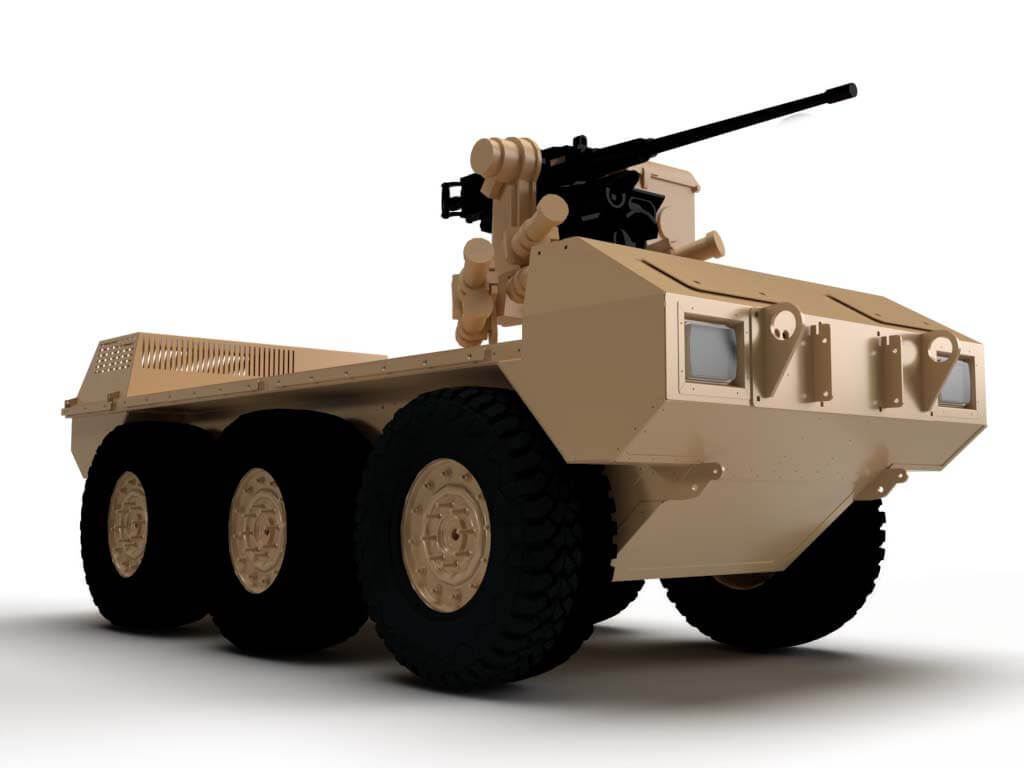 The integrated generator not only charges the batteries for the drive motors but it can generate 5 kW of exportable electrical power. This enables a platoon, detachment or headquarters to be self sufficient for power – either directly powering radios, ECM, surveillance equipment, etc or recharging batteries. This reduces the number of batteries required to be carried by individual soldiers and reduces the burden on the resupply chain.
The stress on the resupply chain can be further reduced by the vehicles’ ability to run a water purification unit which reduces the demand for water from the rear. The 24V electrical supply is sufficient to operate other mission systems eg Remote Weapon Station.
In addition to the drive batteries, the HAWC and RAPTOR feature a separate battery pack which provides “silent watch” power for battery charging and mission systems. 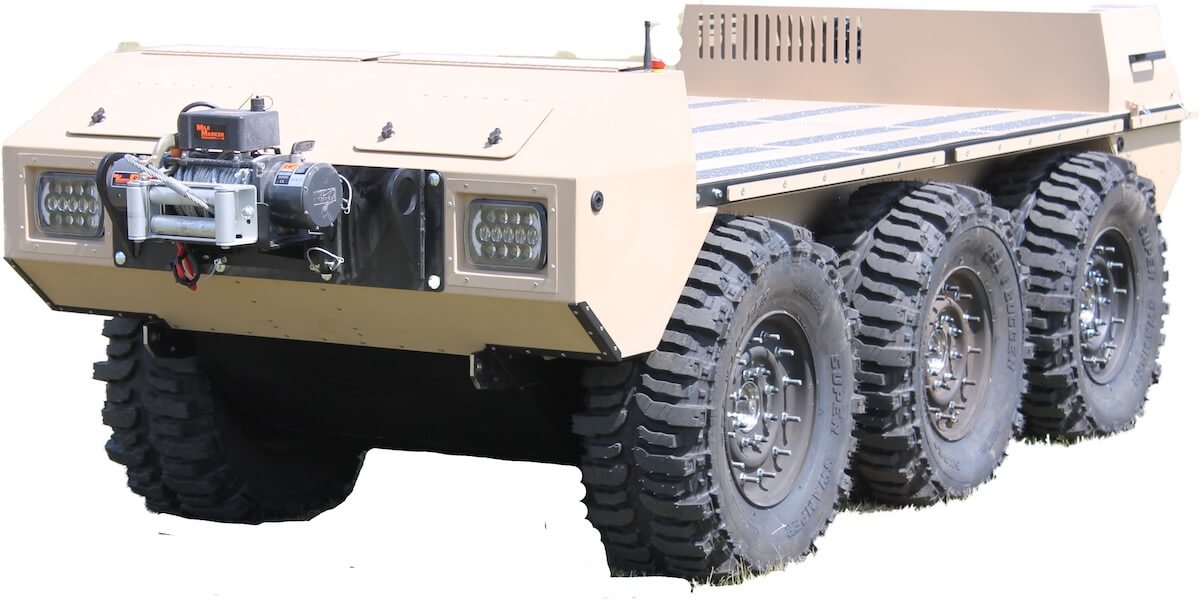 HIPPO has a proven track record in supplying autonomous vehicles. The previous “ATSV” platform was supplied to the British Army as part of the Robotic Platoon Vehicle (RPV) Spiral 1 as well as the Autonomous Last Mile Resupply (ALMR) project (see video of earlier models below).

All HIPPO HAWC platforms are “drive by wire” allowing a robotic applique kit to be fitted. The level of autonomy can be defined by the customer; ranging from line of sight remote control to “follow me,” waypoint navigation, route selection, GNSS denied navigation and obstacle detect obstacle avoid (ODOA).

The HAWC retains the ability for a human operator to get into the vehicle and drive providing redundancy in the system and allowing operations in heavily contested electromagnetic environments or under strict EMCON measures (see video).
The RAPTOR is a fully unmanned version of HAWC.

Typical use cases for unmanned vehicles include:

For more information, get in touch.